Purging a Hookah - What For?

Smoking a harsh hookah is almost impossible and this is clearly not a pleasure. Why does a hookah get harsh?

There are several reasons for that:

The valve plays a special role in the hookah, it ensures that the excess of carbonaceous air does not accumulate in the base. 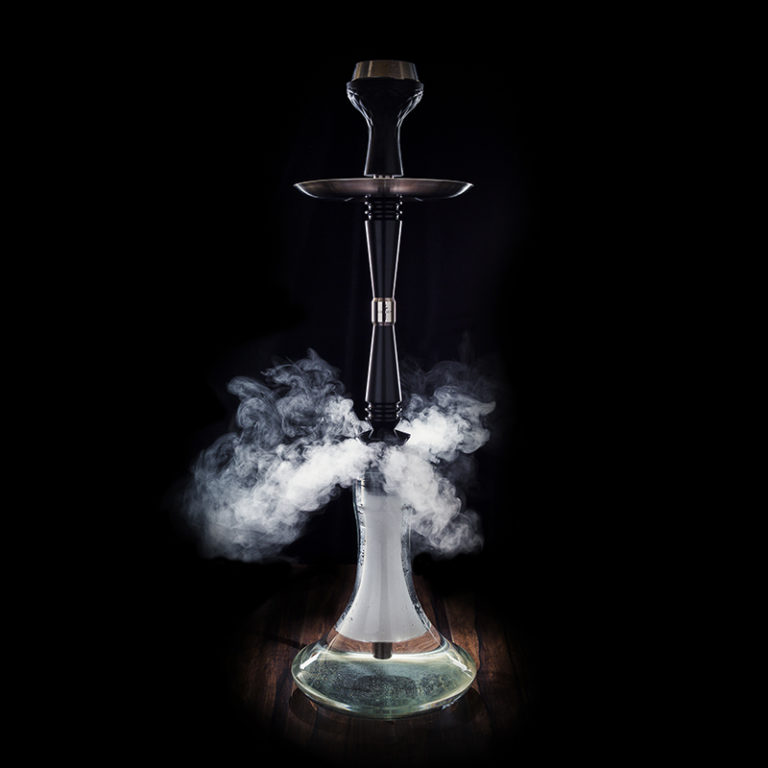 Almost all the modern hookahs have the valve, but its design and resistance force may be different. The standard element of the valve is a ball inside of it, which clogs the opening for purging at the inhale, and in the case of pressure on it from the inside, it opens. If you blow too hard, then the probability of flooding the cup still exists.

TIP: to avoid flooding the tobacco mixture with water, it is advisable to check if the ball is stuck in the valve before blowing. But a lot depends on the hookah, too: in some stems it is simply impossible to flood the tobacco.

Why do I need to purge a hookah?

Purging helps to deal with the problem of harshness in the smoking process. Such a maneuver allows you to remove carbon monoxide accumulated during smoking. It should be blown slowly so that the water from the base does not get in the stem. Regular purging after several puffs stabilizes the temperature in the bowl and prevents overheating.

How often do you need to purge a hookah?

For every ten puffs, do one exhale into the hose. This eliminates the possibility of overheating: the more often you purge a hookah, the better it is for the tobacco mixture in the hookah bowl.

If the bowl is overheated and there is a specific harshness, you can try to fix it with a regular  purging. You need to blow for about ten to fifteen seconds. As soon as the bowl cools down, the tobacco will stop burning. However, it is effective only in the case of a timely reaction, sometimes tobacco overheats so much that it is impossible to revive it.

If the hookah is purged but still tastes harsh?

This also happens! There is a tobacco that is very difficult to recover or it gets completely burned.

Some ways to reanimate your hookah:

If your sisha started to taste harsh after 50-60 minutes - this is ok. Just reload the bowl or stop smoking.

Hookah purging is easy, but this method allows you to smoke without harshness, which is very important. If you periodically purge the hookah, the feeling will be much more pleasant, so do not miss this opportunity. In order for the method to work, you must comply with the above-mentioned frequency of purging. And you better not to leave the hookah for a long time while smoking, no need to make long pauses.

COMMENTS0
OTHER ARTICLES
Nobody has left here yet. comments. You can be the first!
22 August 2019
Виды кальянов
25 April 2019
Hookah Diffuser
23 April 2019
How to Get Rid of Hookah Smell in the Room?
23 April 2019
Kaloud vs. Foil: All the Truth About Kalouds in One Article